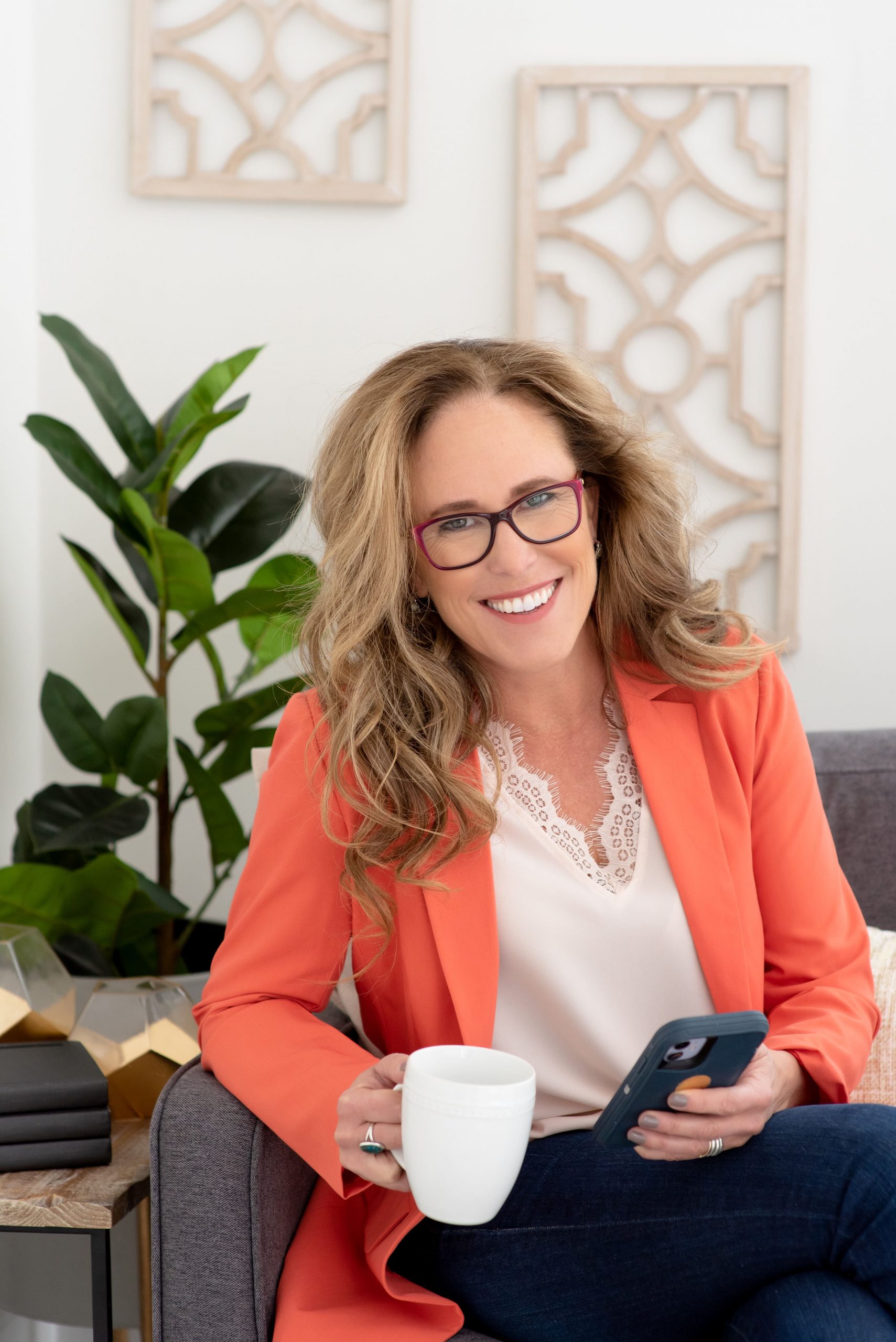 As a young girl I was not empowered to dream big. It was not a girl/women’s place to want more than the ‘norm’ and going to college was nursing, teaching, accounting and culinary.  When I joined the military, it was evident that, although rank was supposed to weigh heavier than a person’s sex, it did not hold true.  When I became manager at an IVF center and gained access to salaries, I was horrified at the discrepencies between the male vs female staff.   When I started my own company, I heard over and over again how “women businesses w/o a man don’t succeed or do as well”.  In my 25yrs in Gyn I have heard thousands of nauseating and heartbreaking stories of sexual assault on women who either were too afraid to say no, they were blamed for the assault or dismissed when they reported it.  Empowering, Educating, and Elevating girls to their highest potential. Teaching them to dream early and how to hold that as they move through teen and adulthood – in the US and around the world – is/will be a game changer.  As Kamala Harris said in her victory speech “Every little girl watching tonight sees that this is a country of possibilities. Dream with ambition, lead with conviction, and see yourselves in a way that others may not, simply because they’ve never seen it before, but know that we will applaud you every step of the way.