American Jennifer A. Doudna have won the Nobel Prize in chemistry 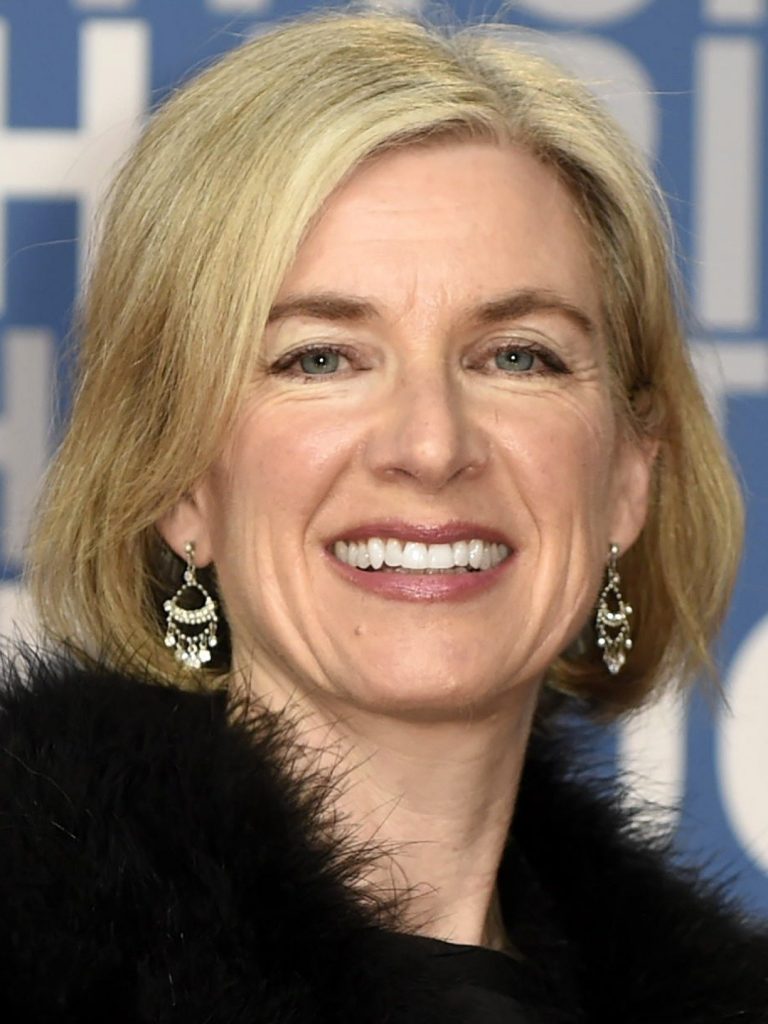 STOCKHOLM (AP) — French scientist Emmanuelle Charpentier and American Jennifer A. Doudna have won the Nobel Prize in chemistry for developing a method of genome editing likened to “molecular scissors” that offer the promise of one day curing genetic diseases.

The recipients were announced Wednesday in Stockholm by the Royal Swedish Academy of Sciences.

“There is enormous power in this genetic tool, which affects us all,” said Claes Gustafsson, chair of the Nobel Committee for Chemistry. “It has not only revolutionized basic science, but also resulted in innovative crops and will lead to ground-breaking new medical treatments.”

Gustafsson said that as a result, any genome can now be edited “to fix genetic damage.”