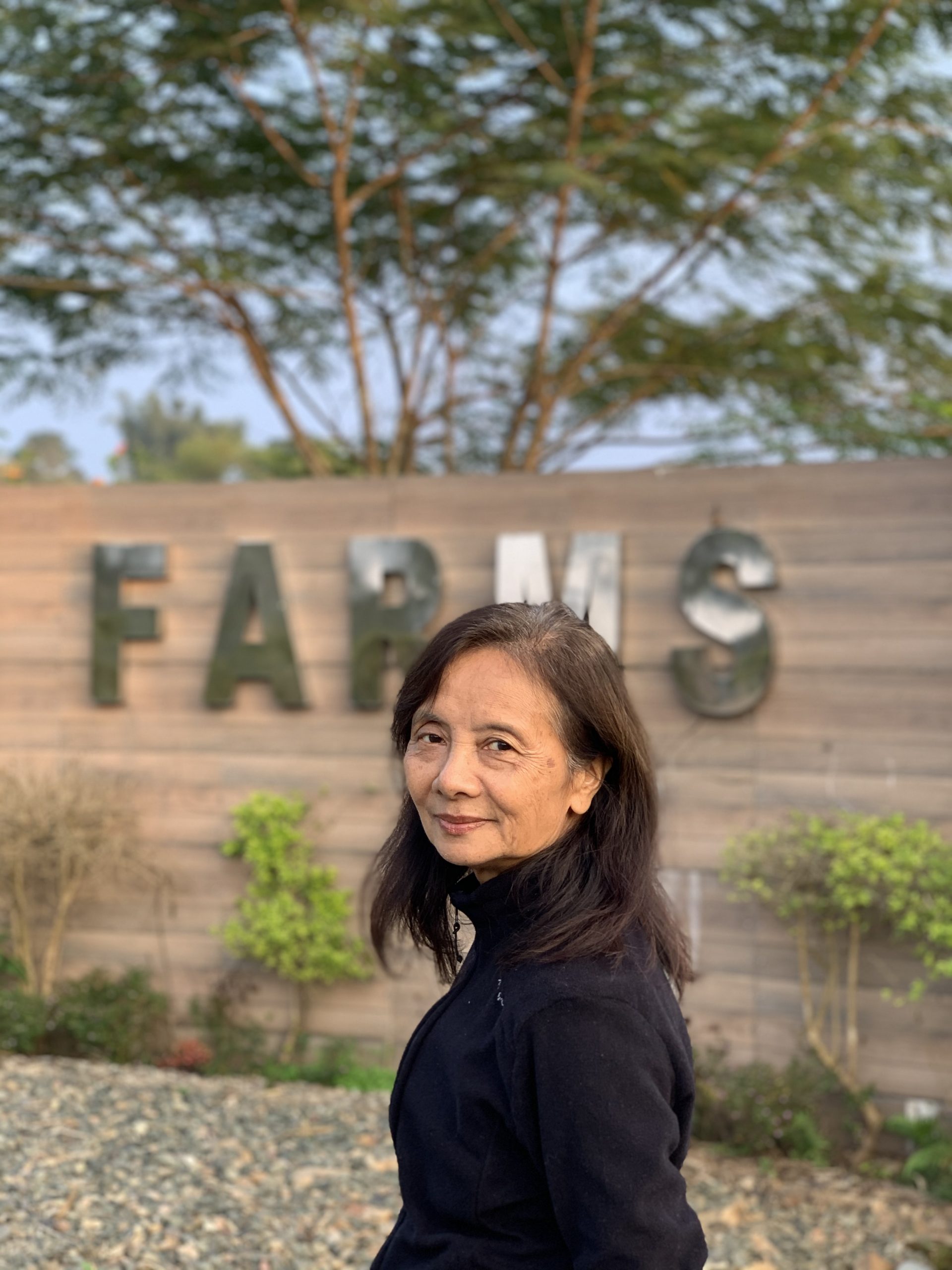 Darilyn is an Indian citizen who was teaching Communication in English in a Government Polytechnic in Meghalaya. When her daughters grew up, and with her teaching job leaving her enough free time to do other activities, she turned her attention to social work – a passion that runs in her blood. She joined the North East Network (NEN) a women’s development organization, where she dedicated two decades of her life to empowering women and girls, both in their personal and professional life. During these years with the NEN, Darilyn committed to ensuring that women and girls are able to live a life free of violence and discrimination. Her dedicated efforts brought about the creation of a Support Center for Women and Girls facing violence, which is located in a women’s public hospital in Shillong.
Darilyn’s connection with GEMs started in 2015 when she met Dainna Pearlman- a pearl of a being. In a short time she started the Indian Chapter of GEMS with loads of support from her American fellow GEMS and from her daughters, son in laws and grandchildren.
Darilyn is a seasoned traveller who loves to meet people of different cultures. She is also experimenting with small farming and landscaping.

GEMs is a movement process where girls grow with confidence, are aware of their rights, particularly the right to grow side by side with boys and become women who can make individual decisions, when the need arises. Her experience with women’s work showed her that there is need to involve boys and men in the empowerment of girls and women. Boys must UP for Girls in order to have a better world, where there is mutual respect and love, equal access to opportunities and gender justice.
GEMs is a gateway to all of the above and Darilyn feels that being a part of this precious movement also builds her empowerment.

As a young girl, I grew up believing in my prince charming and living happily ever after. The bubble burst right after the birth of my first daughter. From then onwards, I lived in a violent marriage, going through traumatic periods in this relationship that lasted for thirteen years. Those years almost drained the life out of me and made me doubt my Creator. I lost interest in life and was literally disconnected from the rest of the world. But I bucked up and when I decided to close that chapter of my life, I emerged a survivor who wanted and still want to send inspirational messages to other women who live in an abusive relationship and help them access support services that will enable them to counter the violence in their lives. Women and girls are unique beings who have a lot of guts and spunk that lie dormant in most of them because of the socialization process. We are the GEMs who try to bring these amazing qualities to the surface so that we may be able to contribute to a world of goodness.