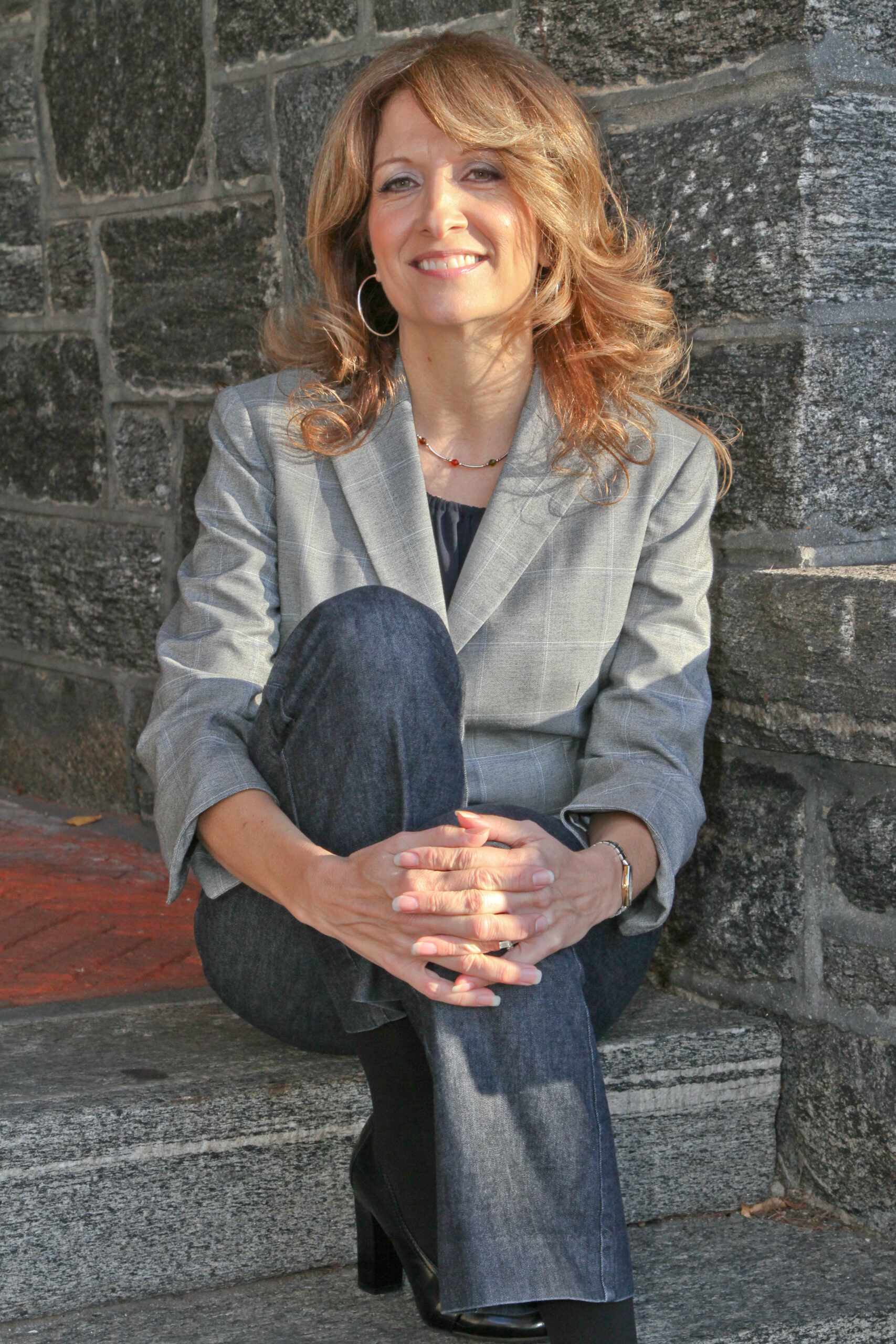 In her professional life, Dainna is a Functional Medicine Consultant and Global Development Strategist. Through those ventures, she supports humans and corporations to become genuinely healthier and happier. She’s worked in several startups with like-minded individuals and sees a worldwide evolution in what it means to be female, both now and in the near future.  Her daughter (a Founding Gem-ber), husband and sons continue to enrich her life and learning with their loving, kind, funny, wise, intellectual, thought provoking and poignant discussions. They’re all original GEMs (and BUPs)! In her free time, Dainna adores traveling, meditating, doing yoga and connecting with loved ones.

Gem is about empowerment, internal and external. After we formally created GEM, we quickly realized that for true change and empowerment of girls and women, we must include all humans into the cause. We can feel empowered and we must also educate and make changes to support that empowerment in the world at-large. I’ve always believed in treating all humans as that; humans. No barriers, no limiters. But the current reality is the entire world doesn’t. GEM is about supporting young girls to believe in themselves and their paths, and not following some outdated script of who they’re expected to be, but instead to live their own, self- defined/self-determined authentic life. GEM creates the connections, communications and opportunities for that to happen.

While traveling to France for a wedding, I had the good fortune to meet the mother of the bride, who was visiting from India. From the moment we met, we “clicked” and for the entire length of the visit, she and I engaged in amazing and inspiring conversations about female empowerment and the positive things we saw changing in the world, seeing eye- to- eye on many topics. We became fast and dear friends that week. A few short weeks later, she reached out to me and said “Dainna, I love what you’ve created and everything you’re doing with GEM and I want to start the first India GEM chapter”. That woman was our beloved, Darilyn Syiem, and she was (and is) a true GEM.

Communications like this happen so often in my personal and professional life. I am inspired each and every day to communicate my passion for GEM and to enlist the support of all humans to do so.