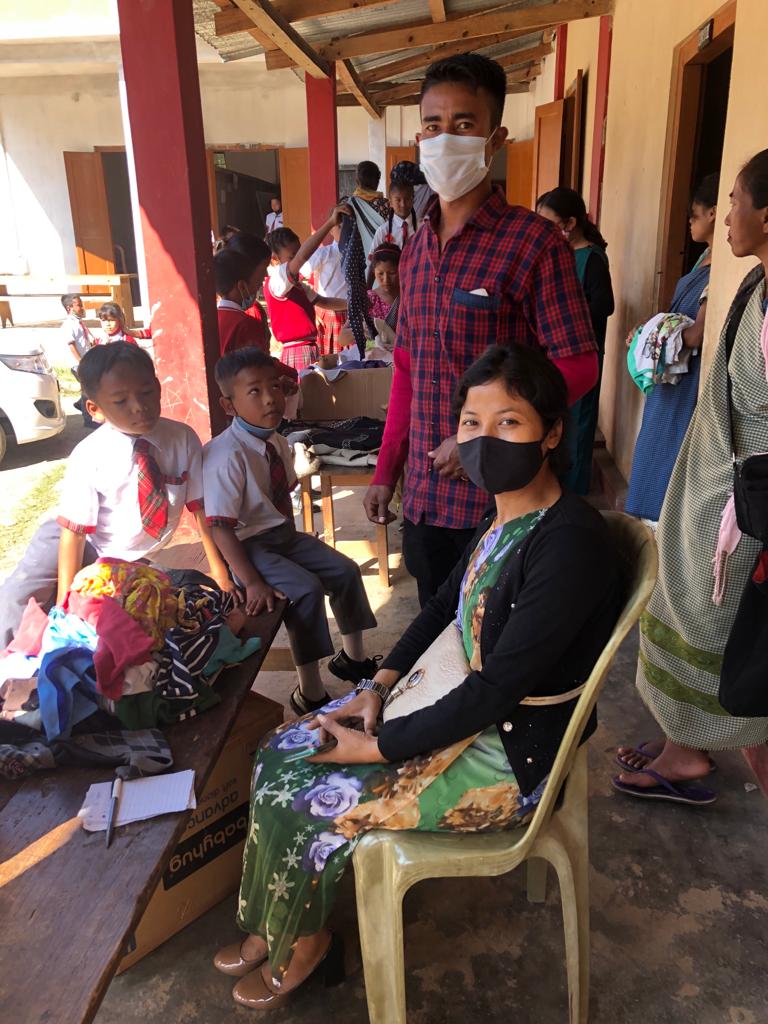 Adonija Makri, is a young man who lives in Umroi village, located in the state of Meghalaya, India. Born and brought up in a poor family, he had to abandon his schooling at the age of 13 in order to take care of his younger siblings. Soon he started earning as a farm labourer, tilling the paddy fields with heavy machines and taking home the earnings. By and by he learned driving and then became a taxi driver. He gave up this occupation and soon engaged himself in house construction, where he worked for several years till he joined as a Support Staff for GEM in 2021. Being an avid learner, he soon learned computer skills, basic accounting, writing minutes of GEM meetings and programs and also contributing feedback on the same. Lately, he started co-facilitating the meetings through role plays. Given this swift growth and whole hearted commitment, he is now promoted to Program Assistant.